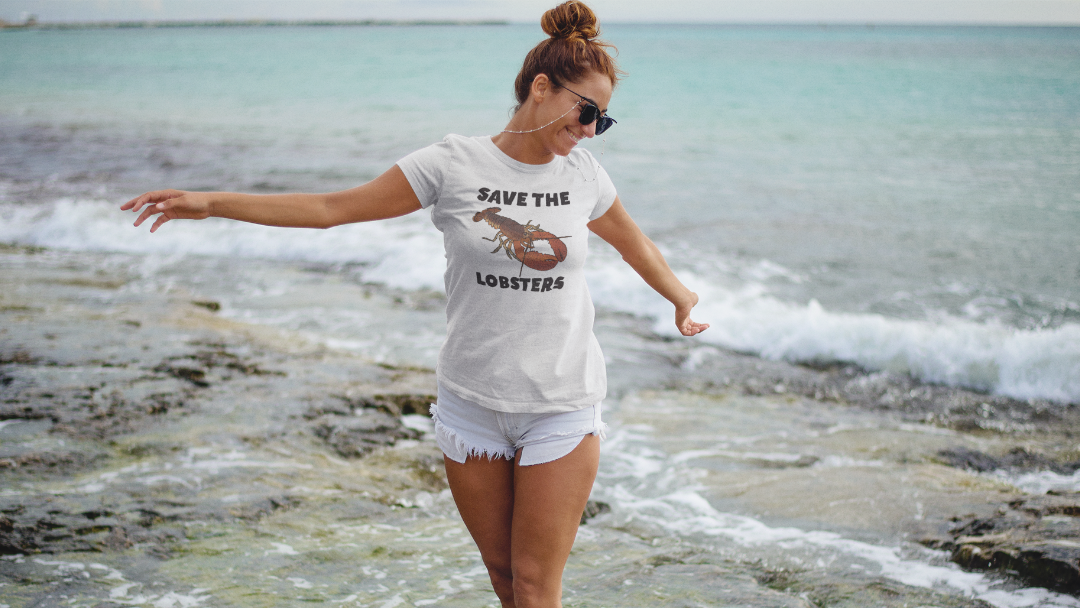 I don’t know if you saw any of the videos of Leon the Lobster over on YouTube, but I appreciated the adventures of this crustacean who was rescued from the near certain fate of being boiled alive to become someone’s dinner. In fact, those Leon the Lobster videos inspired me to make some lobster artwork. As someone who prefers her animals alive, I’ve always been a bit annoyed that so much of the lobster illustrations that appear on tees and other items always depict lobsters after they have been cooked to death. I realize that some folks do consider lobster a delicacy, but that’s never been my jam. So, I wanted to make some artwork that depicts some living, breathing lobsters.

My lobster illustrations will be be making their way to some of my storefronts, and I’m excited to announce that the first place they’ve landed is TeePublic. Here you’ll find my graphics paired with sometimes corny pun-filled slogans on graphic tees, stickers, hoodies and a whole fishing net’s worth of products.

This collection of t-shirts and more features realistic style illustrations of lobsters as well as some wooden fishing buoys. You can pick from vibrant, full-color graphics or more basic white graphics for a simple, classic look.

The collection includes different lobster t-shirts like my SAVE THE LOBSTERS t-shirt which is perfect for anyone who like me and Leon’s rescuer has ever walked past a supermarket tank full of lobsters and wished you could free those poor, doomed creatures.

If dad jokes are more your style, then might I direct your attention to my DON’T BE SHELLFISH lobster graphic tee. It’s a good reminder to think of others whether they be shellfish, or your fellow humans. And if you like dad jokes with a nautical style then my OH BUOY! fishing buoys t-shirt should suit you to a T.

You can head on over to the Nautical Lobsters collection to see all the different lobster and fishing buoys graphic tees in my shop. 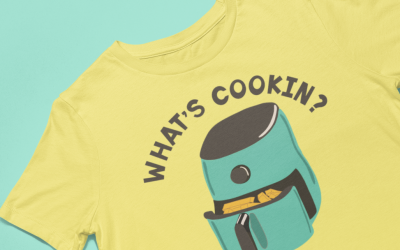 It's been a minute or two since I brought you an update from my TeePublic shop, so, I thought it was time to show you what's cooking over in... 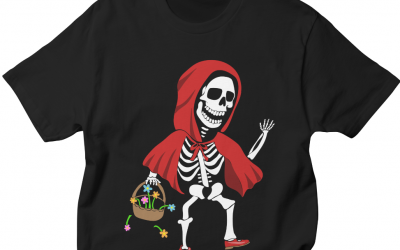 As spooky season is officially starting up, it seemed like a good time for a roundup of gift ideas with a dark and edgy sensibility. All the items... 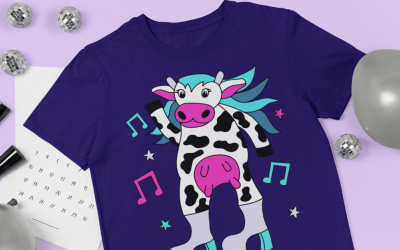 Looking to update your graphic tee collection? Well, then I've got some great news. TeePublic's Back to School Sale is on now, and all regular...